Do not use the bore water in this area 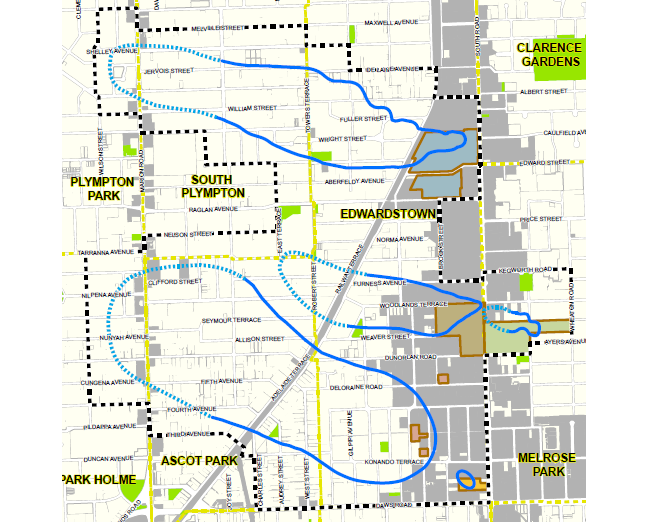 Groundwater (bore water) in this area should not be used for any purpose. Contaminants identified within the area, and include perchloroethene (PCE), trichloroethene (TCE) and its degradation products, dichloroethene (DCE) and vinyl chloride (VC). Additional chemicals of concern are heavy metals, cyanide and petroleum hydrocarbons.
Chlorinated hydrocarbons are extremely persistent in the environment and natural degradation is expected to take centuries worldwide. They are denser than water and leach through soil and groundwater. They are volatile, carcinogenic and present a potential risk to human health if groundwater is utilised for drinking, showering, washing, filling swimming pools, watering lawns or irrigation of edible produce. 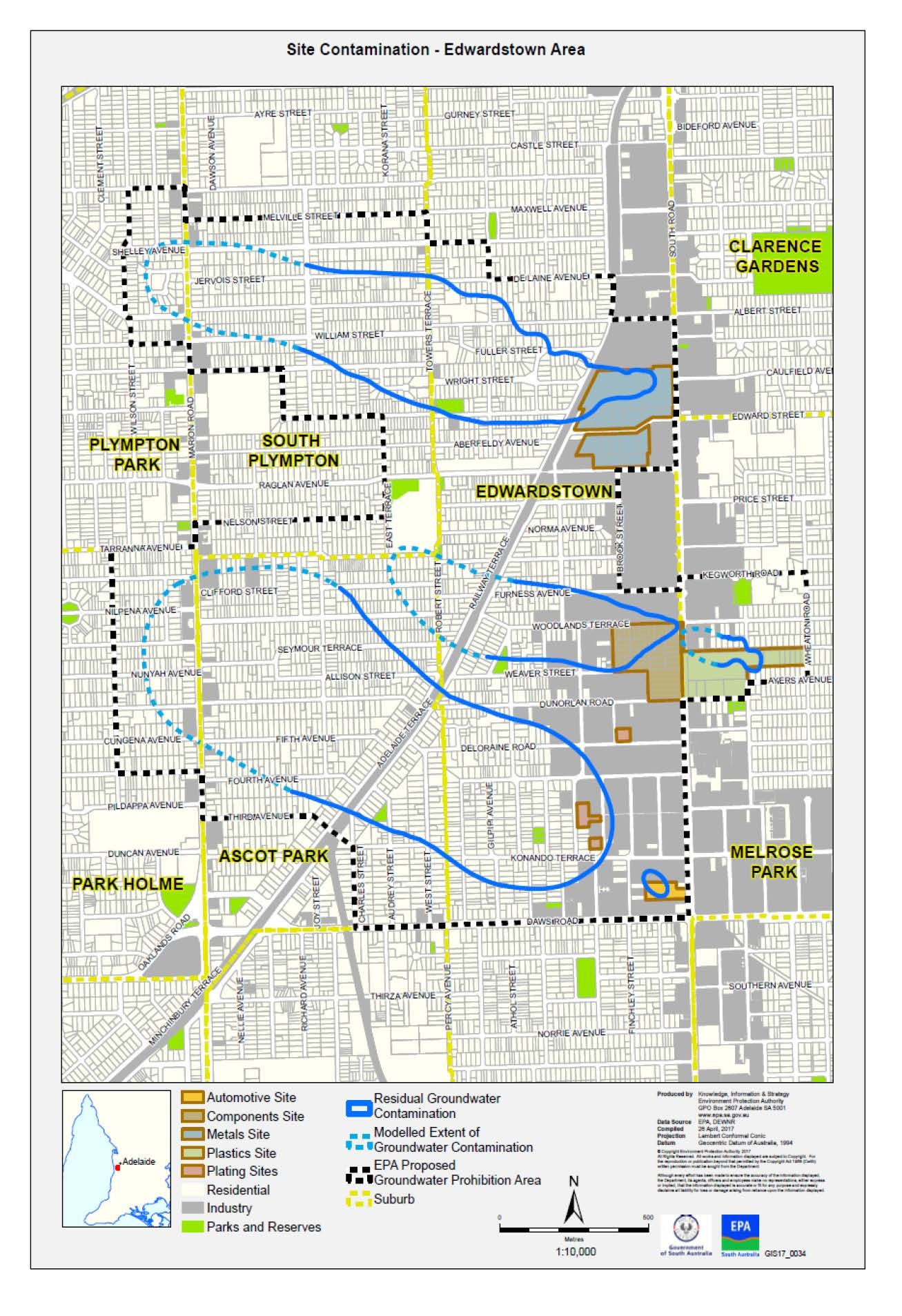