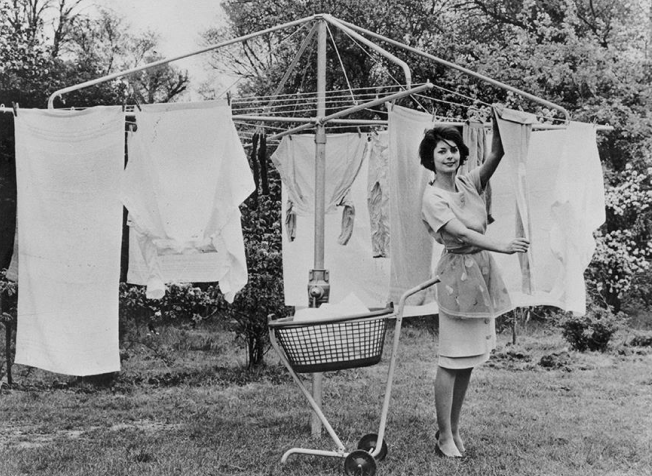 The EPA wrote to residents living in Edwardstown and surrounding suburbs as part of the consultation on the use of groundwater.

The EPA wrote to residents living in Edwardstown and surrounding suburbs as part of the consultation on the use of groundwater.