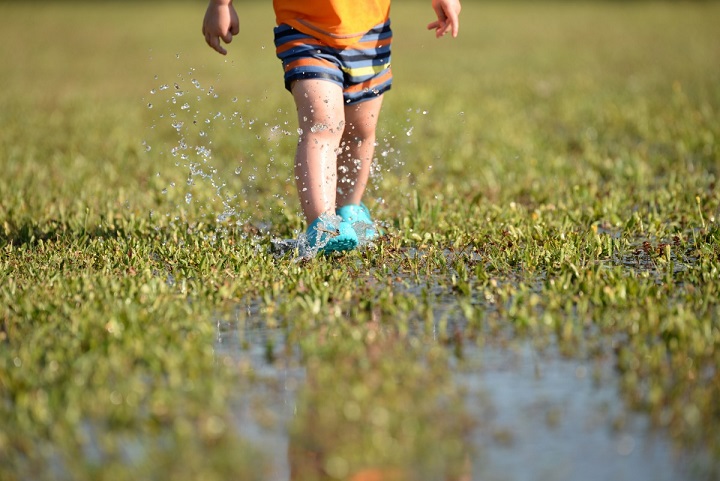 The aim of a groundwater prohibition area is to eliminate the pathway between contaminated groundwater and human exposure to chemicals of concern.

Chlorinated hydrocarbons in groundwater in Edwardstown and the surrounding areas are extremely persistent in the environment. They are denser than water and leach through soil and groundwater. They are volatile, carcinogenic and present a potential risk to human health if groundwater is utilised for drinking, showering, washing, filling swimming pools, watering lawns (as above) or home-grown produce.

As recently as the 1980s, chemicals used by industry were simply tipped down drains and poured onto soil to evaporate. There was a lack of awareness about the long-term impacts this could have but today these practices are prohibited by legislation.

Each state has its own legislation to manage the legacy of groundwater contamination and the approach varies from state to state. Victoria for example, uses ‘groundwater quality restricted use zones’, and there are well over 100 zones in the Melbourne area (see the Victorian EPA for the map).

Under South Australian legislation, if groundwater is affected by contamination and there is a likelihood that it may be used for domestic or irrigation purposes, the EPA has powers under the Environment Protection Act 1993 to establish a groundwater prohibition area to protect both future and current landholders.


The EPA established South Australia’s first groundwater prohibition area in Allenby Gardens–Flinders Park on 13 June 2013, after a 90-day consultation with residents. Groundwater from the first and second Quaternary aquifers (0–30 m) is prohibited to be used for any purpose and a maximum penalty of $8,000 applies.

There may be exceptions for groundwater monitoring or industrial use, and councils and schools typically use much deeper groundwater from the Tertiary aquifer, which is not affected by the contamination.